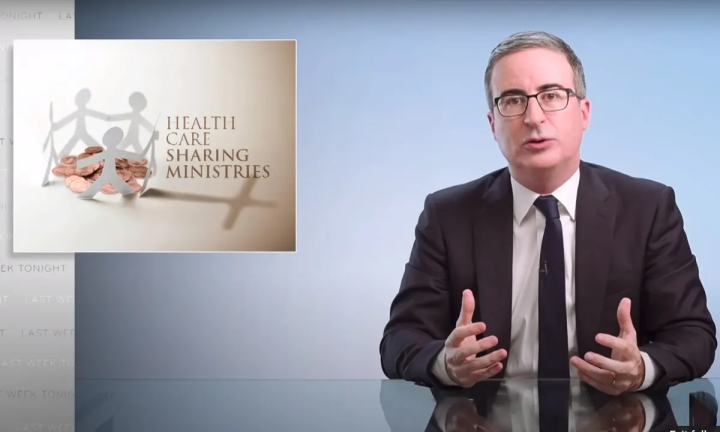 Last week, Washington State fined one of the larger health care sharing ministries $150,000 and banned it from offering its product in the state because it was operating as an unauthorized insurer. Other states are warning consumers to watch out for these plans, which can look like insurance but are not.  Health care sharing ministries (HCSMs) are organizations in which members share common religious or ethical beliefs and agree to make payments to (or share) the medical expenses of other members.

The groups originated in the 1980s in small religious communities and were exempted from following coverage guidelines mandated by the ACA. An estimated 1 million people belong to a HCSM, up from 200,000 before the ACA was passed a decade ago.

HCSMs are attractive because they offer far lower rates but they under no obligation to pay claims. They come with zero ACA protections and members cannot sue.

They offer no protections for preexisting conditions, no essential benefits coverage, no coverage for treatments opposed by the faith tradition, and may have lifetime limits on coverage.

Many HCSMs operate so similarly to traditional insurance that individuals might enroll in a HSCM thinking that it’s a regulated, comprehensive health insurance plan. But HCSMs are not considered insurance, so they operate without government oversight.

Some states, like California, are taking steps to improve transparency and oversight. But as long as the Administration continues to relax rules allowing ACA alternatives to expand, these plans will continue to flourish. If they seem too good to be true, it’s because most of them are.

It Looks Like Health Insurance, but It’s Not. ‘Just Trust God,’ Buyers Are Told. (NYTimes)

As Coloradans struggle to pay for health coverage, cheaper alternatives come with their own perils. (Colorado Sun)

Health Care Sharing Ministries: What Are the Risks to Consumers and Insurance Markets? (Commonwealth Fund)

Update: here is a great segment from John Oliver on this topic!